Never Send Someone a Password in Mail or Messages: Do This Instead!

One of the big no-nos with passwords is sending them to other people as plain text in email or a text message conversation. You presumably trust your recipient with the password, but what if their email was hacked or phone stolen? Instead, always use a site like 1ty.me or One-Time Secret, which lets you turn a password into a Web link that can be opened only once. Send that link to the recipient, and when they get the password out, they can store it in a secure password manager like 1Password or LastPass.

You know how to use the Camera app on your iPhone or iPad to take a video, but did you know that you can also record a video of what happens on the screen of your device? That’s useful if you’re trying to explain the steps of some technical process to a friend or show a tech support rep what’s going wrong in an app or Web site. You could also use a screen recording to copy a video from Facebook, for instance, that you want to send to a social media–averse friend.

First, to get set up, go to Settings > Control Center > Customize Controls and tap the green + button next to Screen Recording to add it to the list of controls that appear in Control Center. Drag it in the list to rearrange where its round Record button will show up in Control Center. Here’s a screen recording showing those steps:

Making your first screen recording is simple. Follow these steps:

In fact, if you want to keep your options for the destination app and microphone at their current settings, making a screen recording is even easier:

Told you it was simple. But we bet you have questions, so let’s provide some answers.

Where did my screen recording go?

As the notification informs you, screen recordings end up in the Photos app, just like any other photo or video. You’ll see them both in the Photos view and in Albums > Media Types > Videos.

What are Messenger and Skype doing in the screenshot earlier?

Instead of recording your screen to a video file, you can instead broadcast it to a Facebook Messenger or Skype chat. That might be useful for a quick show-and-tell while having a conversation.

Can I edit the screen recording?

Yes, although the Photos app limits you to trimming frames from the start and end of the video (which actually creates a new video with your selection rather than editing the original). For more significant editing, tap the ••• button in the Photos edit interface and send the video to iMovie.

Is there any way to show my taps and drags in the screen recording?

Yes, but it’s not easy. There’s a trick that relies on iOS’s Accessibility features, but it’s way too clumsy and leaves the Assistive Touch button on the screen the entire time. A better approach would be to use a dedicated app like ScreenFlow (which is what we used above) to insert circles where your fingers touch down, but that’s worthwhile only for videos where you need higher production values.

For the most part, though, the point of screen recordings is not to make the perfect movie—it’s to create and share a video of something that would otherwise be difficult or impossible to convey.

We’ve all had it happen. “Can I use your Mac for a minute to check my email?” The answer can be “Yes,” but to keep people from poking around on your Mac, have your visitor log in as Guest. To enable the Guest account, go to System Preferences > Users & Groups. If the lock at the bottom left is closed, click it and enter your admin credentials. Then click Guest User in the list, and select “Allow guests to log in to this computer.” To switch to the Guest account, go to the Apple menu and choose Log Out YourAccountName to access the login screen. Your guest can then click the Guest User icon, at which point they’ll have a clean account to work in. When they log out, the account—including any files they created or downloaded—will be deleted, thus protecting their privacy as well.

By default, Safari on the Mac hides full Web addresses—technically known as URLs—from you, showing just the site name in the Smart Search field at the top of the window. If you click in the field or press Command-L, the full URL appears, which is good for checking that you’re really where you think you should be and not on some dodgy site. It’s also useful if you need to copy just a portion of the URL to share or otherwise work with. To make that check easier, go to Safari > Preferences > Advanced and next to Smart Search Field, select “Show full website address.” Then you can verify that the URL looks right with a glance.

Use Dropbox Selective Sync to Save Space on Small Drives

If you’re like many of our clients who use Dropbox intensively, you have a desktop Mac with a large drive and a MacBook with much less drive space. How do you prevent your large Dropbox account from overwhelming the laptop Mac’s available storage? The answer is Dropbox’s Selective Sync feature. On the MacBook, click the Dropbox icon in the menu bar, click your avatar in the upper-right corner, and choose Preferences. In the Preferences window, click Sync and then click the Choose Folders to Sync button. Deselect the folders you want to prevent from syncing to the MacBook and click Update. If you need to access any files in those folders from the MacBook, go to dropbox.com in your Web browser instead, or adjust your Sync preferences to bring in the needed folder. 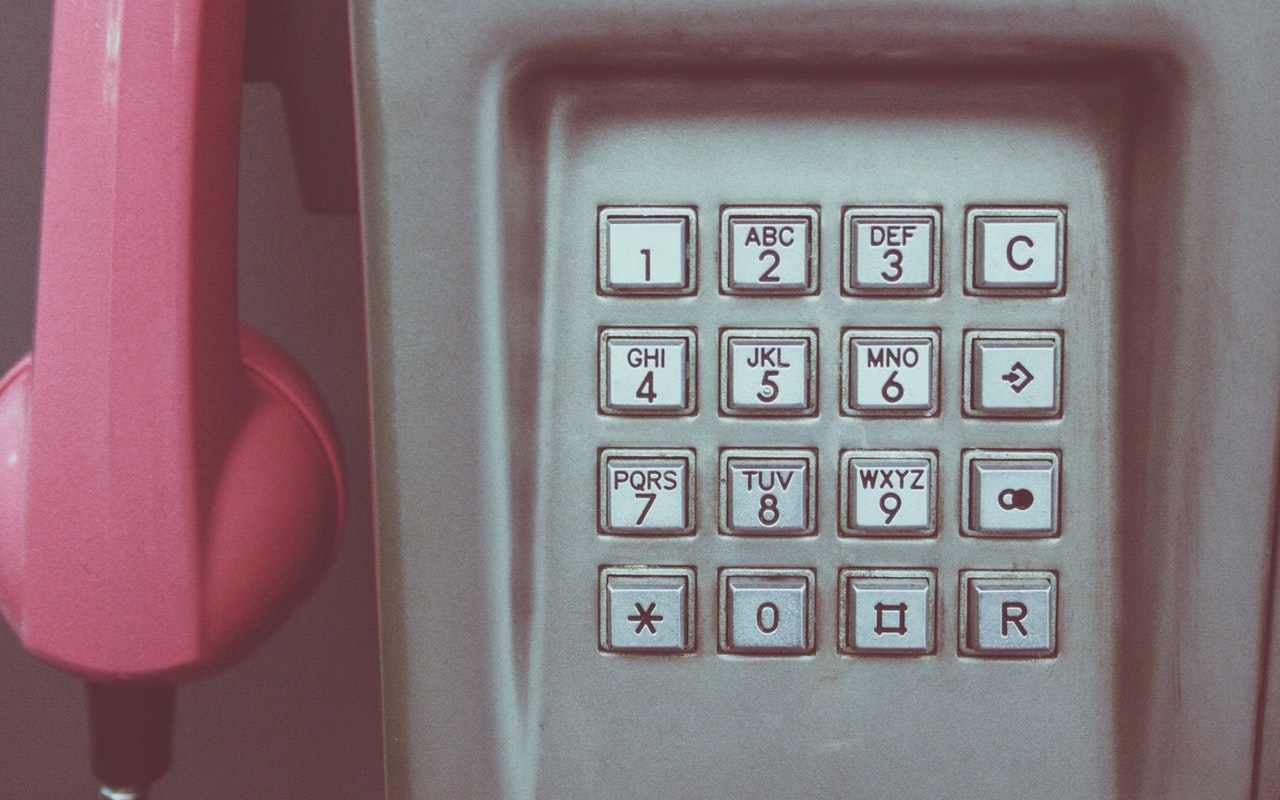