Are you a fan of Apple’s AirPods, or have you had trouble with them staying in your ears? Either way, you might like the just-released AirPods Pro, which offer a new design with three sizes of soft, flexible, silicone ear tips and welcome new capabilities. The ear tips should make the AirPods Pro fit better for more people, and an Ear Tip Fit Test will tell you which size is right for your ears. The hot new feature is Active Noise Cancellation mode, which significantly cuts down on the background din of planes, trains, and automobiles. Alternatively, Transparency mode reduces surrounding noise while still letting you hear important announcements and stay aware of the environment around you. And, of course, Apple promises superior sound quality. The AirPods Pro cost $249 and come with a Wireless Charging Case.

Use AirPods to Improve Your Hearing 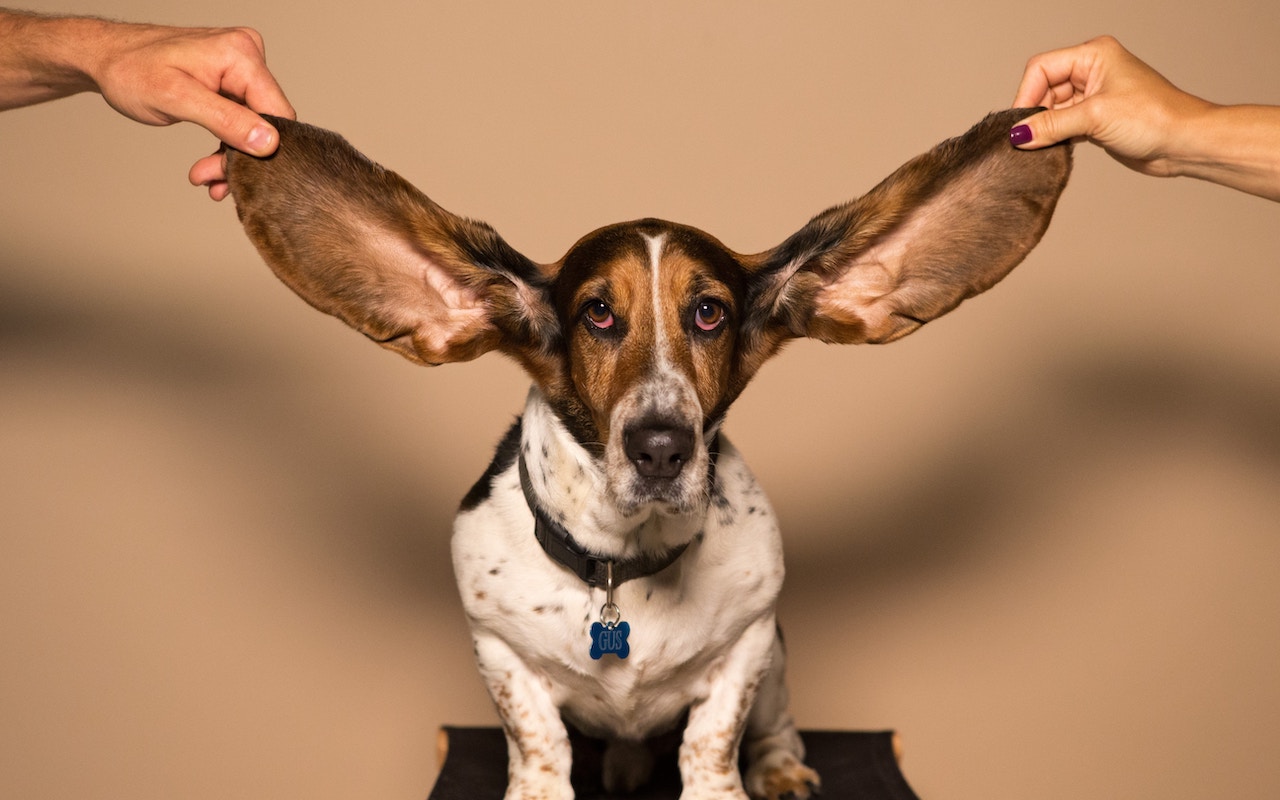 An ever-increasing number of people have hearing loss due to exposure to loud noise and age. If you’re in that group, but don’t yet need hearing aids, try using your AirPods to help you hear better in certain situations. iOS’s Live Listen feature uses your iPhone’s mic to pick up specific sounds and then sends that audio directly to your AirPods, helping you focus on what you want to hear. To enable Live Listen, go to Settings > Control Center > Customize Controls and tap the green + button next to Hearing. Then put your AirPods in, open Control Center, tap the Hearing button, and tap to turn on Live Listen. Fine-tune what you’re hearing by moving the iPhone closer to what you want to hear and pointing the mic at the source of the sound—pay attention to the sound level meter dots—and by adjusting the iPhone’s volume controls. To stop listening, tap Live Listen again or just remove your AirPods.

How to Check Battery Levels on Your iPhone, Apple Watch, and AirPods

Apple’s Batteries widget is a little known but highly useful tool for quickly assessing which of your small Apple devices is lowest on power—something you may wish to do when traveling with only one charging cable. To access it, switch to Today view on the iPhone, accessible by swiping right on the Home screen or Lock screen. If the Batteries widget isn’t already there, scroll to the bottom, tap Edit, and tap the green + button to the left of Batteries in the list. Of course, if you just want to check the battery status on one device, that’s possible too. It’s easy to figure out how much power remains in your iPhone’s battery because of the indicator at the top right of the screen (swipe down on it to invoke Control Center and see the percentage on the iPhone X and later). On the Apple Watch, swipe up on the screen to see its battery percentage in Control Center. For AirPods, open the case and wait for the pop-up to appear on your iPhone’s screen.

If you use Apple’s AirPods, you’re probably a fan. But if you haven’t tried them, you may not realize what you’re missing. They pair quickly and reliably with all your Apple devices, provide excellent audio quality, and sit comfortably in most people’s ears (more so than the wired EarPods). The AirPods are Apple’s most popular accessory—the company sold 35 million in 2018.

Apple has now unveiled the second-generation AirPods, the first hardware update since its initial release in December 2016. A new Apple-designed H1 chip designed for headphones provides faster connections, more talk time (up to 3 hours), and the convenience invoking Siri with “Hey Siri.” (With the first-generation AirPods, you can configure a double-tap to bring up Siri—when the AirPods are active, look in Settings > Bluetooth > AirPods.)

The new AirPods still cost $159 with a standard Lightning-based charging case, but Apple has also introduced the Wireless Charging Case, which is bundled with the new AirPods for $199 or available separately for both the first- and second-generation AirPods for $79. The Wireless Charging Case works with any Qi-compatible charging mat. It features a tiny LED indicator light on the front of the case to show the case’s charge status.

The Best Apple-Related Gifts for 2017

It’s that time of year again, when many of us start wracking our brains for gift ideas for our loved ones—or for our own wish lists. If your special someone is an Apple user, we have a few suggestions.

Chargers, Cables, and Adapters, Oh My!

We know that giving someone a cable feels a bit like buying them socks, but Apple’s minimalist design and focus on USB-C and Lightning ports means that many users would appreciate extra cables or adapters. You’ll want to ask them what they find most annoying about their current cable situation—they might want an extra Lightning to headphone adapter, a USB-C to USB-A cable for connecting some peripheral, or an HDMI cable to run a big-screen TV.

Plus, giving someone a second iPhone, Mac, or Apple Watch charger could reduce battery anxiety or make it less likely that they’d forget to pack one while traveling.

Apple’s most surprising hit of 2017 was the AirPods, svelte wireless earbuds that pair quickly and seamlessly to all Apple devices logged in to the same iCloud account. They’re light, stay in the ear well, and are comfortable even for many people who couldn’t wear the wired EarPods. At $159, they’re not cheap, but they’re still less expensive than many competing wireless earbuds.

The only catch? Apple has had trouble making AirPods fast enough, so don’t assume you can buy a pair as a last-minute gift.

Apple always intended the Apple Watch as an iPhone accessory, so it makes a great add-on for any iPhone user who doesn’t already have their iPhone in hand most of the day. For most people, the $249 Apple Watch Series 1 is a fine gift, although the $329 Series 3 is faster and brighter, and doesn’t need the iPhone to track a run or bike ride via GPS.

Consider the $399 Series 3 with cellular access only if you’re certain the recipient will make use of the watch while out and about without the iPhone, since its data plan costs $10 extra per month.

And, if someone on your gift list already has an Apple Watch, a new band might make a great present—Apple offers a wide variety of attractive and comfortable bands.

Although it’s a few years old, the $149 fourth-generation Apple TV still makes a good present for anyone who watches TV shows and movies from Netflix, iTunes, Hulu, and other Internet streaming video services.

For most people, the $179 Apple TV 4K is overkill, since its support for 4K video and HDR color require a compatible 4K HDR TV purchased in the last year or so.

So stick with the previous Apple TV, and if you’re looking for a related stocking stuffer, search for silicone cases that protect the brittle Siri Remote and make it easier to orient in the dark.

Last, but far from least, if someone in your family has never tried an iPad or is limping along with one of the early models, the current fifth-generation iPad combines good performance and a gorgeous screen with a compellingly low price starting at $329.

At $399, the smaller iPad mini 4 doesn’t provide as much bang for the buck, but it could be the perfect present for a child.

Particularly when buying an iPad for a kid, a durable case is a must—perhaps suggest that as a gift idea to another family member.

Turn Down the Music! (Eh? What did you say?)

Long gone are the days of ghetto blasters and monster speakers—now we pump music directly into our eardrums with EarPods and AirPods. Noise-induced hearing loss is a real problem, though, with millions of people damaging their hearing by playing music too loud, sometimes inadvertently. Happily, iOS can help protect your ears, and those of your loved ones. Navigate to Settings > Music > Volume Limit and lower the slider. If you’re doing this for a child, you can prevent them from changing it in Settings > General > Restrictions > Volume Limit > Don’t Allow Changes. This requires first setting a Restrictions passcode that only you know.