It’s taken as gospel that Macs are more expensive than PCs. A quick look at the Dell Web site reveals laptops for as low as $300. Sure, we can say that the configurations aren’t comparable, that macOS is better than Windows, or that Apple’s hardware quality is superior. Still, our friendly local bean counters have trouble getting past those low upfront prices.

However, unless you’re Rancho Gordo, the goal isn’t to count beans, it’s to get work done, and that’s a different scenario. Let’s look at a few ways that Macs are not just worth the money but can also be cheaper than comparable systems. We’ll start with a Forrester Research study commissioned by Apple that compared the total economic impact of Macs and PCs in large companies with employee-choice programs. In such programs, every employee gets to choose between a Mac and a PC, providing a sizable group across which to compare numbers, but the conclusions apply to large and small organizations alike.

Although the Forrester Research study found that the upfront acquisition cost of Macs was indeed $500 higher than comparable PCs, when additional factors were taken into account, Macs ended up costing about $50 less.

That’s in part because Macs have a higher residual value after 3 years, meaning that you can resell a 3-year-old Mac for more than a 3-year-old PC. Pay more up front, but get more back later on.

It has long been thought that Macs required less support than PCs, but only in the past few years have there been organizations with enough Macs and PCs to compare. At IBM, one of the largest Apple-using companies with 290,000 Apple devices, a 2016 study found that the company was saving up to $543 per Mac compared to PCs over a 4-year lifespan. Forrester Research came up with an even higher number, showing that Macs cost $628 less over a 3-year lifespan.

What accounts for these reduced support costs? It takes less time to set up a new Mac, Macs are easier to manage, Macs users open fewer service tickets, and many fewer IT staff are needed. All that adds up to paying for fewer support resources. In another 2018 study, IBM found that it needed just 7 support engineers per 200,000 Macs, compared to 20 support engineers per 200,000 Windows machines.

Beyond reduced support costs, Mac users turn out to be more productive, more engaged, and more likely to stay with the company than PC users. Forrester Research found that over 3 years, Mac-using employees posted 48 hours more productivity (in part due to reduced downtime). That’s likely thousands of dollars more benefit to the company, per employee.

Even still, it can be hard to quantify that benefit, which is why Forrester Research compared users in sales positions. In its study, Forrester found that Mac-using employees showed a 5% increase in sales performance. That’s nothing compared to IBM, which found that its Mac-based salespeople closed deals worth 16% more than their Windows-using counterparts.

Finally, both Forrester Research and IBM discovered that Mac users were less likely to leave the company—20% less likely in Forrester’s study and 17% less likely in IBM’s research. That’s not just an indication of loyalty. There are significant costs to replacing employees who leave, so the higher the retention rate, the better it is for the bottom line.

Security breaches can have other costs as well. With a compromised account, attackers have often been able to pose as executives and get accounting departments to wire money to offshore accounts. Plus, when news of a data breach hits, it can result in the loss of customers. In the IBM Security study, healthcare companies suffered from a 7% customer turnover after a breach.

So yes, Macs do have higher upfront costs than PCs. But savvy managers know to look past such simplistic comparisons to the bigger picture, where equipping employees with Macs both saves far more than the difference in cost between a Mac and a PC and enables employees to produce more for the organization.

(Featured image by freestocks on Unsplash) 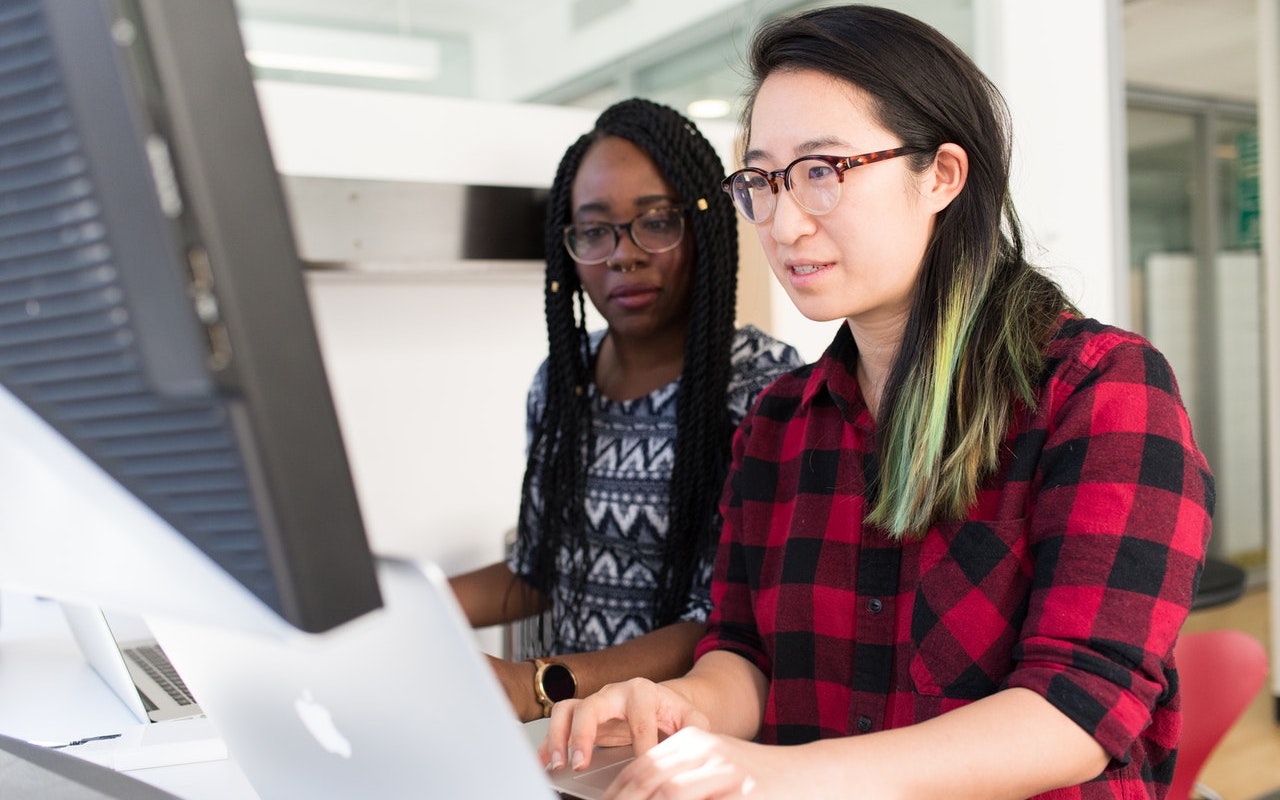