Get New Finder Windows to Open Where You Want 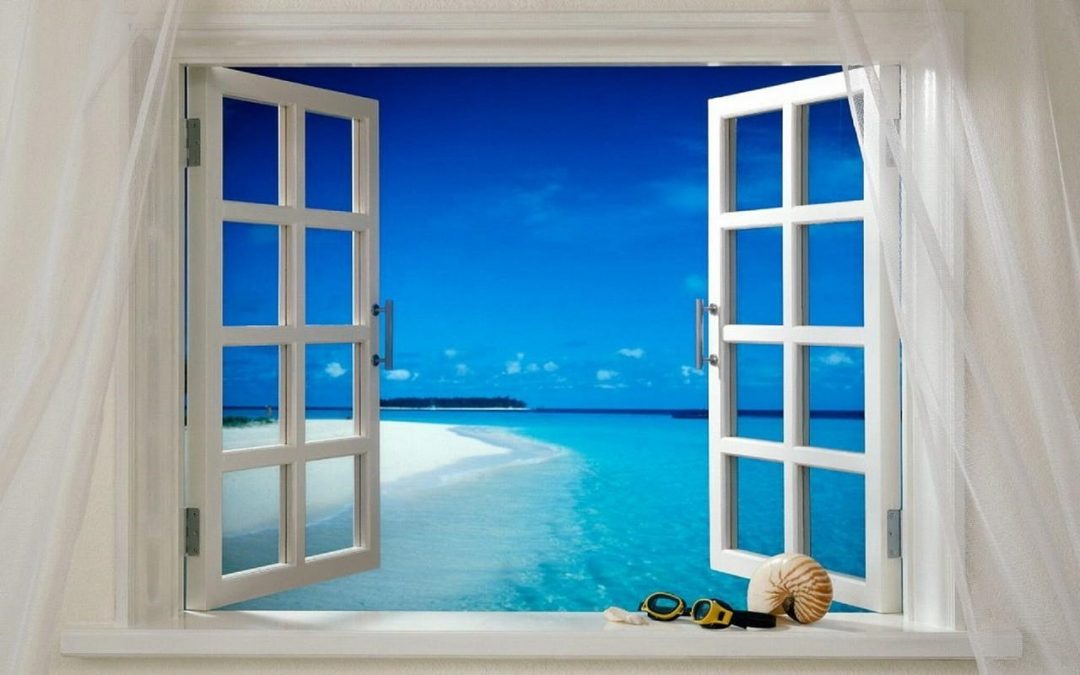 Does it bother you when you open a new Finder window and it doesn’t show up where you expect or in the right view? Here’s how you fix that. Press Command-N, and get the window looking exactly as you want it in terms of position, size, and view type. Then, before doing anything else, close that window with Command-W, and then press Command-N again. The window should appear as you wish, but if it doesn’t, repeat the process of customizing and closing it again—sometimes it takes two tries for the Finder to realize it should remember your settings. 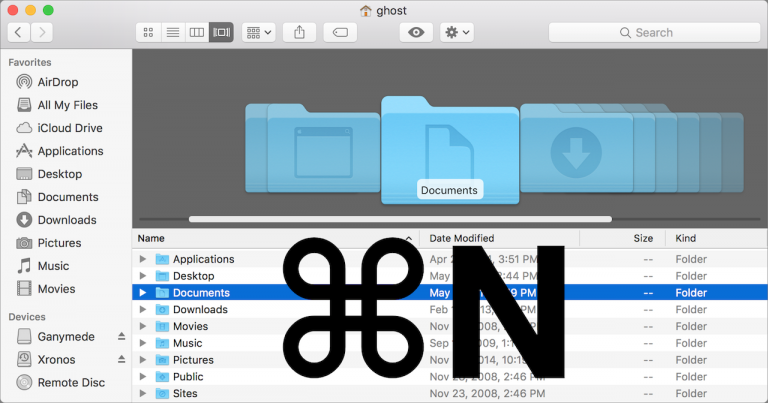 Use Tabs in Apps in Sierra 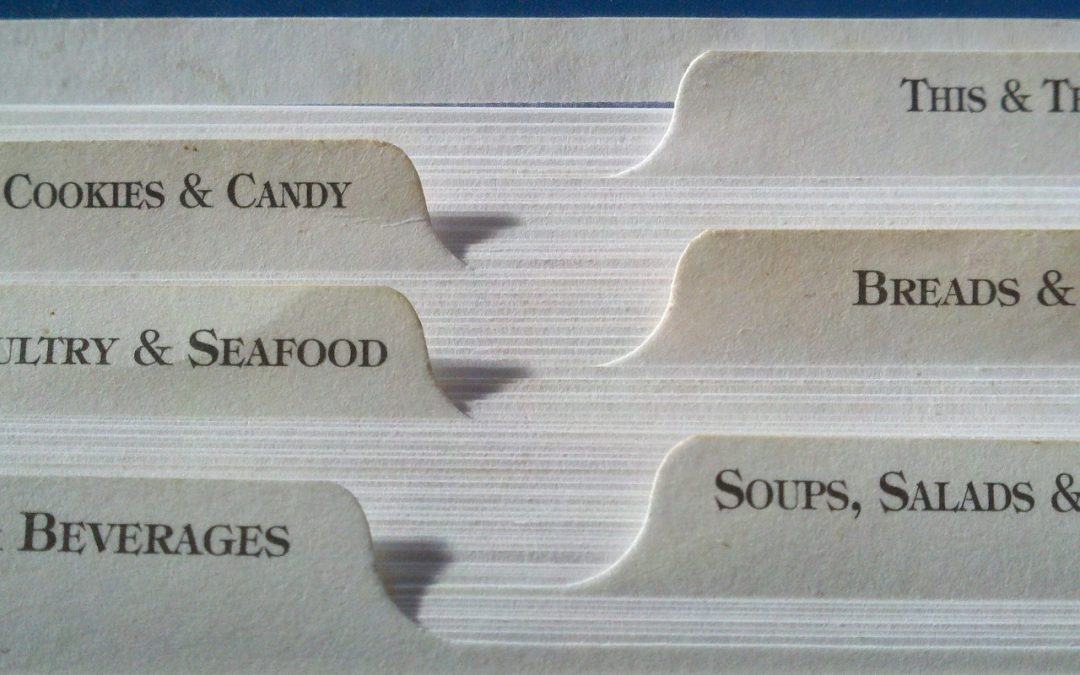 We’ve all become accustomed to opening Web pages in separate tabs in Safari, Google Chrome, and Firefox. And in OS X 10.9 Mavericks, Apple gave us the capability to open different folders in tabs in Finder windows, making it easy to work in multiple folders with limited screen real estate.

In macOS 10.12 Sierra, Apple has gone one step further, building tab support in system-wide so you can open windows in tabs in most Mac apps. Tab support is “free” for apps; developers don’t need to do anything to support it and you won’t need to download an update to take advantage of it in most of your apps. (Some apps based on older code don’t support tabs at all, but those will be few and far between.)

So how do you get started with tabs and how can you use them in your everyday work?

First, to determine whether Sierra was able to add tab support to a particular app, look in that app’s View and Window menus. If you see View > Show Tab Bar and tab-related commands in the Window menu, you’re good to go.

Next, if Show Tab Bar doesn’t have a checkmark on the View menu, choose it to reveal the tab bar, which appears between the app’s main toolbar and the document itself. You’ll see a tab for the current document or window, and (in most apps) a + button at the right side of the tab bar. Here we’re showing three tabs in Maps. 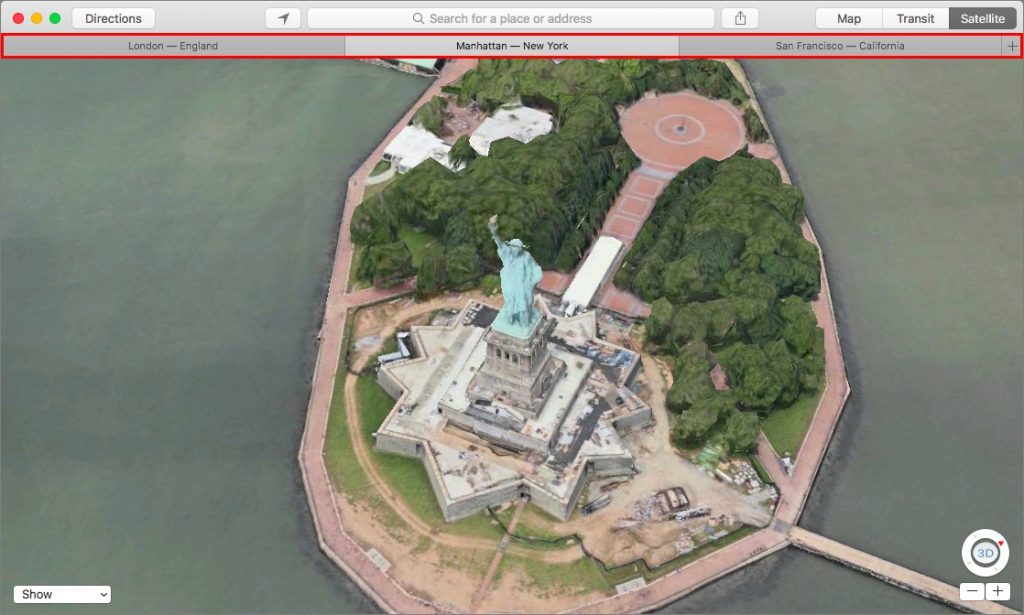 One final setup step: By default, documents open in separate windows. To make them open in tabs, open System Preferences > Dock, and choose Always from the “Prefer tabs when opening documents” pop-up menu. This setting applies both to existing documents and those you create by choosing File > New. 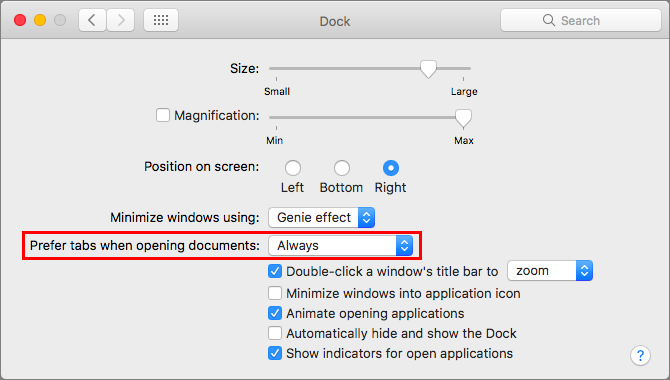 Now that everything is configured, here’s what you can do:

Getting used to tabs may require a little adjustment, but if you configure your Mac to always prefer tabs when opening documents, using tabs will quickly become second nature, just as it is in Web browsers. 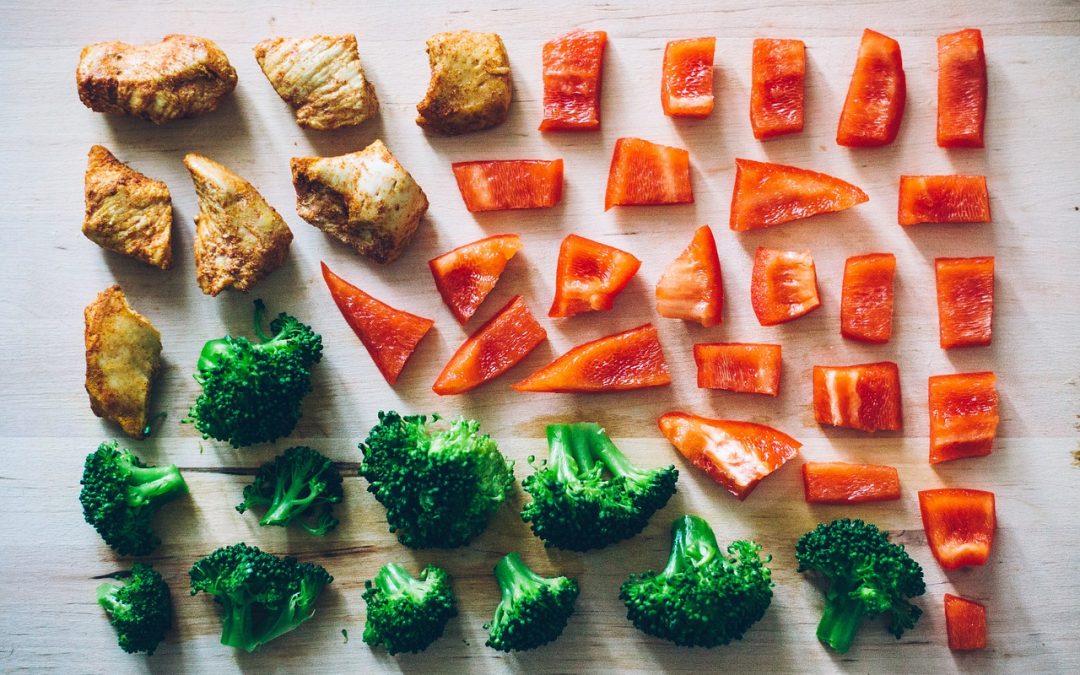 Have you ever wanted to rearrange the menu bar icons that breed like bunnies at the top of your screen? Some of that has been possible in the past, but macOS 10.12 Sierra finally lets you configure your menu bar the way you want it. To move a menu bar icon, hold down the Command key and drag the icon to a new position. This works with every icon except the Notification Center icon in the rightmost spot; it has to stay in that location.

As we anticipated, Apple used its September 7th media event (which you can watch) to announce the new iPhone 7 and iPhone 7 Plus, along with the new Apple Watch Series 2 and a pair of wireless earbuds called AirPods. Apple also announced that iOS 10 and watchOS 3 are due to ship on September 13th. Although Apple didn’t mention the iPad or Mac during the event, the company later modified its iPad lineup with new configurations and pricing and said that macOS Sierra would ship on September 20th. Let’s look at the key details of Apple’s announcements and explore what they might mean to you — there’s a lot to get through!

iPhone 7 and iPhone 7 Plus

It’s what we were all waiting for. Apple announced the new iPhone 7 and iPhone 7 Plus, which are the same sizes as the iPhone 6s and 6s Plus, respectively. The company stuck with the silver, gold, and rose gold case colors, but dropped space gray in favor of two black finishes: a matte black and a polished jet black.

As rumored, the new models drop the 3.5mm analog headphone jack entirely, but they come with a pair of Lightning-based EarPods for listening to music and making phone calls, plus a free Lightning-to-headphone adapter so you can continue to use older audio equipment. You can also buy additional adapters for $9.

The new iPhones have notably improved cameras. Along with a 7-megapixel front-facing camera that offers body and face detection plus image stabilization, the main rear-facing camera provides a 12-megapixel sensor with an ƒ/1.8 aperture lens that Apple claims is 60 percent faster and 30 percent more energy efficient than the camera in the iPhone 6s. The flash features four LEDs for 50% more light, plus a flicker sensor to help correct for artificial lighting. Even better, optical image stabilization is now standard on both models, and both can capture raw images with wide-gamut color.

For photography buffs, the iPhone 7 Plus is particularly interesting, because it features another rear-facing camera, which provides a telephoto lens with an ƒ/2.8 aperture. Apple’s Camera app seamlessly combines the two cameras to provide 2x optical zoom (up to 10x digital zoom) and will have a Portrait mode that focuses on people in the foreground while blurring the background. (Portrait mode is due to ship in an update to iOS later this year.)

The Home button takes a page from the Force Touch trackpad; it’s no longer a physical button but instead uses Apple’s Taptic Engine to make it feel as though you’re pushing a button. Apple says it should be more responsive and more reliable.

Losing the headphone jack and making the Home button force-sensitive helped Apple in another way: the iPhone 7 models are now dust and water resistant. Don’t toss your iPhone 7 in the pool, since they’re rated for immersion in only up to 1 meter of water, but it should withstand an errant splash or fall into the waves at the beach.

The iPhone 7 models are powered by Apple’s quad-core A10 Fusion processor, which automatically switches between two cores dedicated to high performance and two that are optimized for power efficiency to prolong battery life. Their screens are improved too, with Apple promising 25% more brightness with a wider color display.

From the outside, little has changed, although Apple did discontinue the mega-expensive gold Apple Watch Edition (which topped out at $17,000) in favor of the new ceramic Apple Watch Edition Series 2, which starts at $1249. Apple extended its lifestyle partnerships, updating the Apple Watch Hermès edition and introducing an Apple Watch Nike+, both of which differ from the stock models only in bands and custom watch faces.

The most significant addition is the GPS chip, which enables runners to track their routes and get performance information without carrying a bulky iPhone. When you complete a workout, the Activity app shows a map of your route along with speed data. Third-party apps like Strava and Runkeeper should also be able to take advantage of the GPS chip. Apple also doubled the brightness of the screen to make it easier to see in direct sunlight.

Swimmers, rejoice! Apple made the new watch water resistant to a depth of 50 meters and beefed up the Workout app with Pool and Open Water workout options that count laps and track average lap pace. You still can’t take it scuba diving or waterskiing, but for most standard aquatic activities, you shouldn’t have to worry about water damage.

Finally, those who found the original Apple Watch sluggish will appreciate Apple’s second-generation S2 System in a Package (SiP) chip, which Apple claims is 50% faster and includes a graphics processing unit that can double performance. Of course, the new models come with watchOS 3, which also provides significant speed boosts.

The Apple Watch Series 2 starts at $369 for the 38 mm model. Prices increase with the 42 mm model and with certain bands. You can preorder on September 9th, with availability on September 16th, although the Nike+ version won’t ship until October and the Hermès version ships on September 23rd.

If the Apple Watch still feels a little pricey, you can buy an Apple Watch Series 1 starting at $269—it’s an upgraded original model with the new S2 processor but not the GPS chip, water resistance, or brighter screen.

Although Apple did the right thing and included a Lightning-to-headphone adapter with every iPhone 7, the company also said, “the future is wireless.” To bolster that claim, Apple announced the AirPods, a pair of wireless headphones that eliminate the iconic white wires while still providing high-quality audio output and input.

The AirPods pair simultaneously to your iPhone and Apple Watch with a simple one-tap setup, and you can switch them to work with your iPad or Mac easily. (They act as normal Bluetooth earbuds when used with non-Apple devices—it remains to be seen how well that works.) Thanks to optical sensors and an accelerometer, the AirPods can detect when they are in your ears, turning on and off automatically to save power. Apple claims you can get 5 hours of listening time on one charge; you recharge them in a special case that holds multiple additional charges for 24 hours of life before it too needs recharging via a Lightning cable.

The AirPods include beamforming microphones that can focus on where your voice is coming from and filter out background noise, which should improve phone calls and recognition with Siri. Speaking of which, just double-tap one of the AirPods to invoke Siri to issue commands to whatever device the AirPods are paired with.

Apple says the AirPods will be available in late October for $159.

Twitter: Apple has announced the new iPhone 7, Apple Watch Series 2, and wireless AirPods—head over to our blog for details!

Facebook: At its special event on September 7th, Apple unveiled the new iPhone 7 and iPhone 7 Plus, along with the GPS-enabled Apple Watch Series 2 and the wireless AirPods for wire-free audio. We have the key details over at our blog, including pricing and when all these goodies will become available.